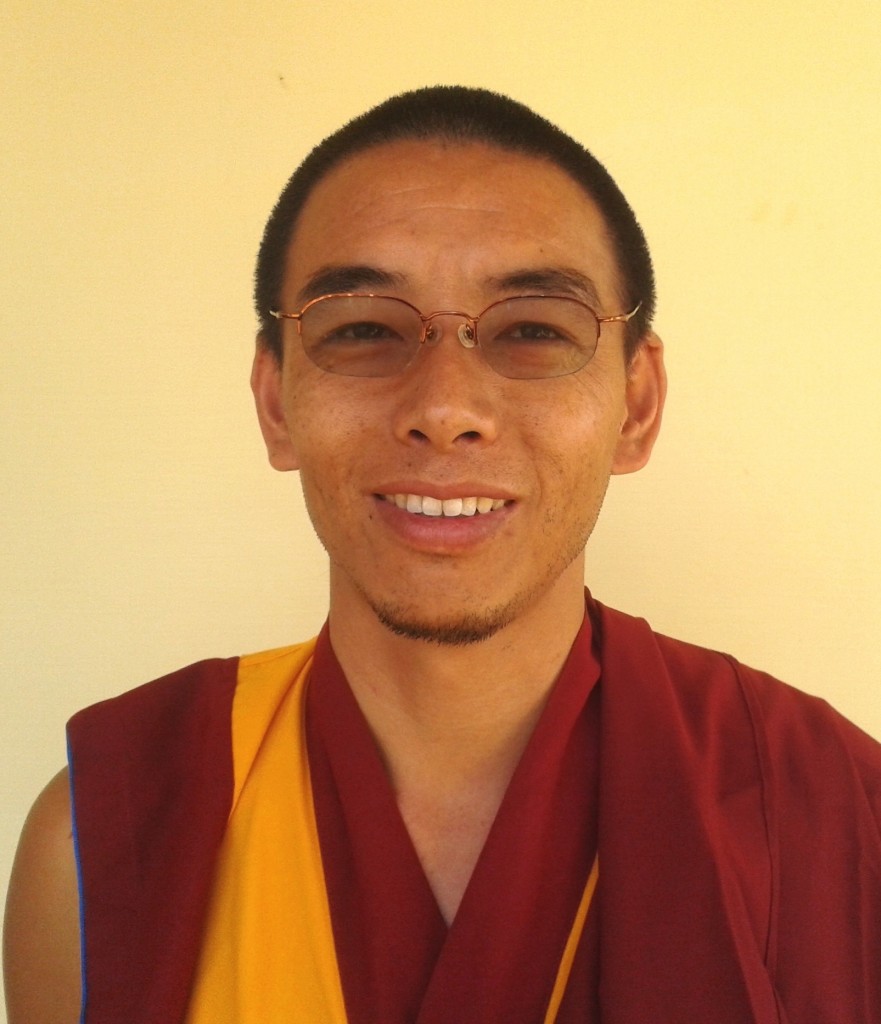 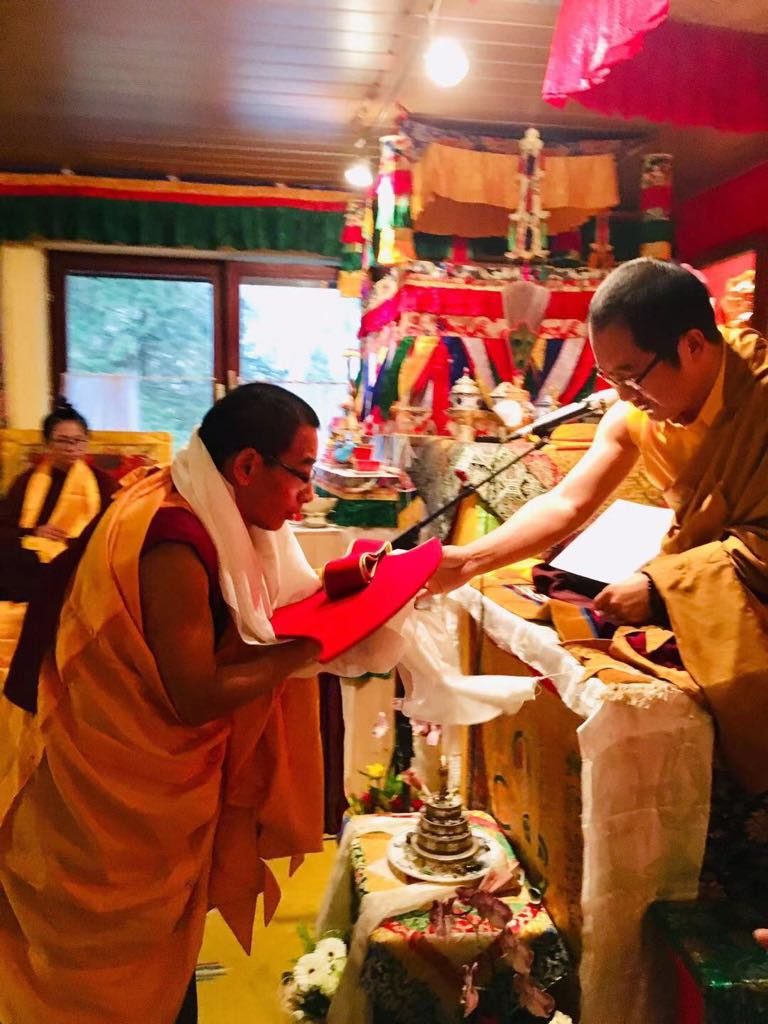 H.H. Karma Kuchen Rinpoche conferred to him the title Khenpo (Doctorate of Tibetan Bhuddism) on 24th November 2018 at Palyul Center in Zuesch. 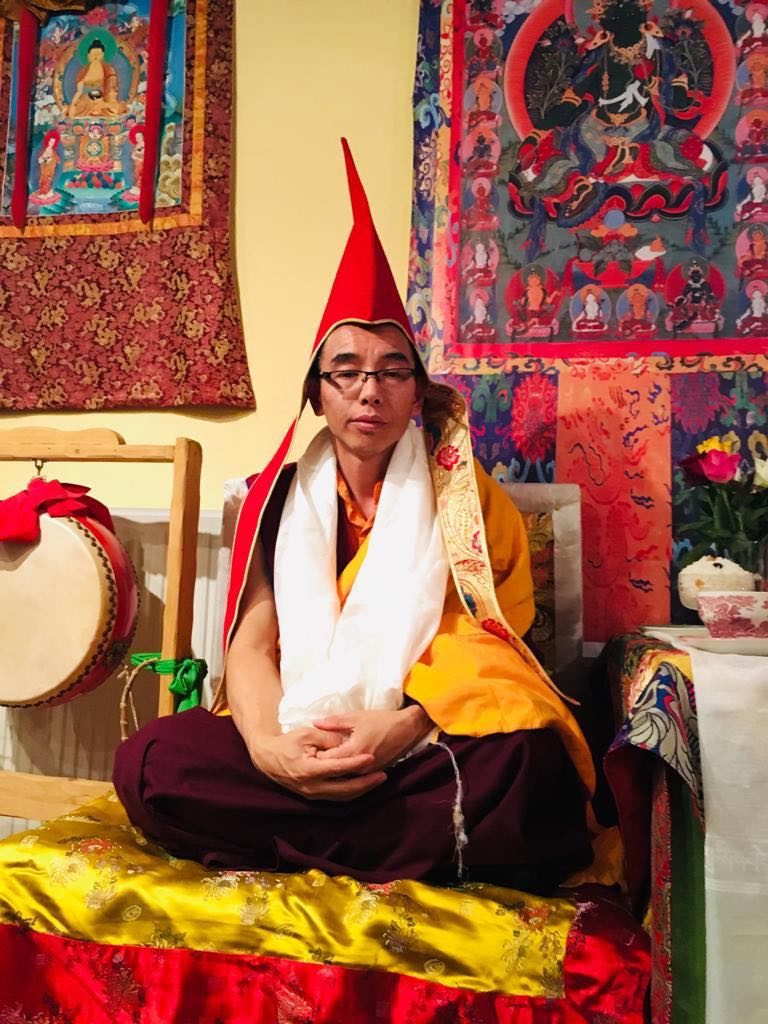