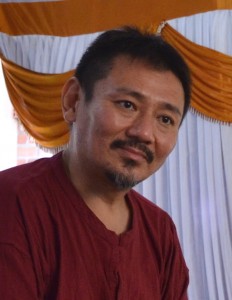 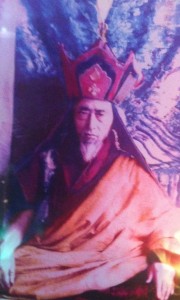 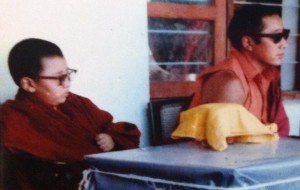 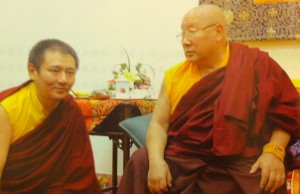 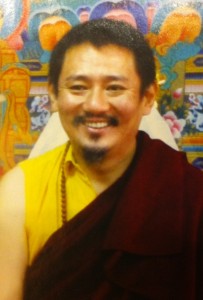 At present, he is visiting different countries to share his wisdom experience on Buddha Dharma to benefit everywhere.